Reach all generations through influencer marketing 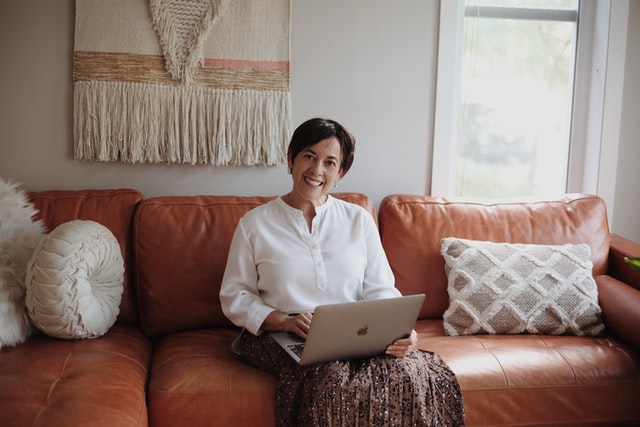 Whether they're dancing on TikTok, posing on Instagram or vlogging their days on YouTube, young people are everywhere on social media. However, 20 years after the advent of Facebook, the profile of social network users is becoming more diverse. The platforms have become commonplace and now attract an audience and influencers "from 7 to 77 years old". An opportunity for brands to reach different audiences. So, in 2021, is influencer marketing still a "youth thing"? Hivency by SKEEPERS, the influencer marketing solution, takes a look at the question.

It is no surprise that Facebook, the oldest of the social media, is particularly appealing to adult and mature audiences. Nearly half of the people over 65 use Mark Zuckerger's social network. A figure that is growing in the younger age groups.

The world of influencer marketing is broad

The incredible success of child influencers

Today's child influencers have become household names, sometimes achieving record audiences. At 10 years old, Ryan Kaji is now famous for being one of the highest paid YouTubers in the world. And for good reason, the young influencer has more than 49,104,456,440 views (you read that right) and has many partnerships on his YouTube channel, "Ryan's world".

As platforms evolve, so do early influencers

Now fully grown up, the first generation of content creators offers a new face to the world of influence. Such influencers, Zoella for instance, talk about themes related to their new life experiences (business, parenthood, couples, real estate, etc.) without forgetting their first loves (fashion and beauty in particular).

Fewer in number, but influencers in their forties and fifties are nevertheless very present

The world of influence is not just for millennials, far from it! Influencers like Valarie, also known as midlifeposhcloset on Instagram, gather large communities where they share their passion for fashion and lifestyle.

Influencers over 50 also have large communities, especially on Instagram. For instance, Dian Griesel, a model and the leader of a PR firm, has 29.8K followers.

Family influencers in all their diversity

Proof of the multigenerational nature of audiences, influence is now practiced in the family. Parents and children share their daily life on social networks, such as Fizz Family which has 524K followers. This type of influencer does not only target a "family" audience but also various niches such as lifestyle, food, etc.

Social networks are gradually becoming mirrors of our society. The youngest audiences, as well as the oldest, can now find content that resembles them and influencers with whom they can identify. Thus, influencer marketing concerns not only all sectors, but also all generations.

Do you want to effectively reach a multi-generational audience? Visit the Hivency by Skeepers platform to find influencers or identify influential families for your next influencer marketing campaign.