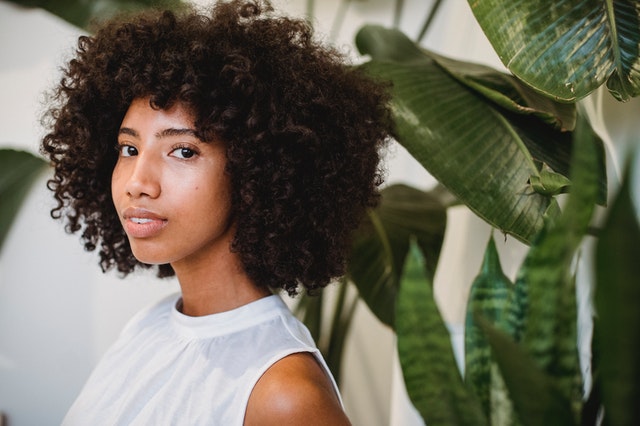 We all know opinion leaders: that colleague whose every intervention pushes the entire sector into question, that other one whose publications on LinkedIn trigger avalanches of interactions or the company whose blog is an authority in our sector of activity. Does this evoke something in your mind?

Popularised in the professional sphere, thought leaders now have their counterparts in civil life in the form of micro influencers. True experts whose opinions serve as a reference in their field of specialisation, they have a power of prescription likely to inspire their audience. Enlightenment on a fundamental trend that brands cannot ignore...

Can influencers really be likened to thought leaders, those knowledgeable people whose ideas inspire those around them and drive change?

Yes, according to marketer Ryan Kucey. Indeed, to fulfil their role as ambassadors, influencers must inevitably "be thought leaders and experts in their niche". The only shadow in the picture is that the concept of 'influencer' has been somewhat overused in recent years. The reason? There has been a gradual confusion between popularity and power of influence, with the result that some influencers are no longer entirely thought leaders.

Faced with this phenomenon, brands must now learn to identify the authentic influencers, those who fully play their role as thought leaders - they will also be called opinion leaders, even key opinion leaders or KOLs.

Among the influencers, micro influencers are probably those who best take on the role of thought leaders. The "small" content creators (5,000 to 100,000 subscribers) are in fact the best in specific fields (fashion, food, beauty, gaming, etc.), or even in very targeted sectors (natural beauty, ethical fashion, sneakers, vegan food or even van trips).

This specialisation makes it possible to develop real expertise, specific to thought leaders. Guided by their common thread, the micro influencers acquire in-depth knowledge of their sector. As true early adopters, they experiment with the latest innovations, tame products and develop a personal (or even innovative) approach to their favourite subject. This specialisation is the cornerstone of their influence because it makes them credible to a specific audience.

82% of the individuals questioned stated that they pay attention to the recommendations of micro influencers and their younger counterparts, the nano influencers. Like the thought leaders in the professional world, the "small" influencers therefore serve as reference points for other individuals, and more specifically for those who share their interests.

The reason for this trust? As true thought leaders, micro influencers bring value to their subscribers. The tests they carry out, the uses they suggest, the analyses they propose or the comparisons they make are useful to their community. The prescribing power of micro influencers is therefore also rooted in their ability to provide solutions to the problems encountered by their followers.

Like their alter egos from the professional sphere, authentic micro influencers are distinguished by their ability to transmit their passion to an audience and to communicate with their audience in an appropriate way (storytelling, snack contents, daily discussions, etc.). In this sense, the small size of their community is an asset as it allows them to maintain a relationship of trust and proximity with their subscribers.

According to a study, 92% of the consumers questioned would give more credit to the recommendations of their peers than to the messages disseminated by the brands. In this context, micro influencers are a response to the demand for "horizontal leadership" that individuals - Millennials and Generation Z in particular - seem to be calling for.

Micro influencers, opinion leaders to the rescue of brands

As consumers are turning away from traditional advertising, micro influencers are becoming an essential communication vector for advertisers. Indeed, micro influencers unite a particularly committed community around them and are very attentive to their recommendations. Through these "niche market" opinion leaders, companies reach a specific customer segment and interact with their target audience in an appropriate manner (horizontal and personalised).

Better still, micro influencers are now the consumers' emissaries to brands. Through them, brands gain valuable insights and access to creative ideas in line with their target audience's expectations. Companies wishing to get closer to their customers therefore benefit from surveying these consumer influencers, involving them in the development of their influencer marketing campaigns and even inviting them to take part in the design of their products. Some brands have made no mistake, convinced before others of the merits of these advanced collaborations.

Niche market experts, capable of transmitting their passion to their subscribers, authentic micro influencers are true thought leaders. Courted by brands for their prescriptive power, these opinion leaders are committed to those whose values they share. It's up to you to find influencers who will bring your colours to life!