Why micro influence shouldn't intimidate you 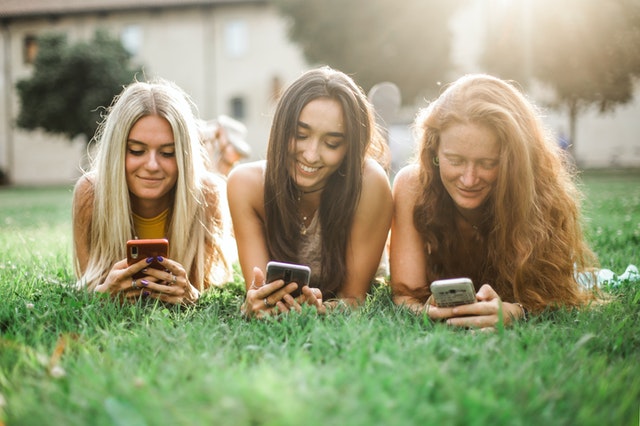 It's inexpensive and fast, and 94% of marketers consider that influencer marketing is extremely efficient. However, many of them constantly overlook micro influence... but, what exactly is micro influence? Should I be intimidated by it?

There are many misconceptions regarding this authentic approach to influence that allows to reach a maximum of consumers. Micro influencer marketing allows you to obtain original and sincere content on social media in exchange for free products and/or services through influencer collaborations.

«Finding influencers!? Too time-consuming and hard to track »

In order to maximize the chances of success when carrying out an influencer campaign, it's important to devote your energy to the research of influencers that best resemble your enterprise (your values, your niche, your content style...). For that, you need to abandon the idea that a campaign is only successful when done by a very "famous" influencer.

Influence isn't limited to follower numbers! Firstly, you have to think of the objectives you've set for the campaign, of the KPIs that will allow you to measure its success and of the influencers that best engage with your target audience. Choosing an influencer that isn't in accordance with your brand will reduce your credibility in the mind of the consumers.

To help in this process, you can call upon an influencer platform such as Hivency, which identifies the pertinent influencers for your brand, handles your collaborations and optimizes your micro influencer strategy.

« They're too small and don't reach enough consumers! »

Nowadays, creating visibility for your brand is a true challenge. Launching collaborations with micro influencers can be as efficient and impactful as collaborating with macro influencers... sometimes even more. Micro influencers have an audience that ranges between 5k and 10k followers. Their communities are faithful and gather around common centers of interest (fashion, beauty, travel, lifestyle, food, sports, luxury, etc.)

Indeed, their engagement rate is much higher (+60%) and according to Digimind, 82% of consummers follow the advice of at least one micro influencer on social media. Indeed, they engage with their followers every single day through comments and private messages, and never promote a product unless they truly love it and believe in its value.

« They're cheaper, which means they're less credible and efficient! »

No, micro influencer marketing is anything but a passing trend. Influence marketing has always existed, in fact, Adidas was a precursor in this area: in 1986, it was the first brand to collaborate with non-sportive individuals and to sponsor a hip-hop group (Run - D.M.C).

Nano influence is gaining more and more terrain, as enterprises are increasingly interested in collaborating with their clients to better understand their needs and expectations. They want to build a close relationship, based on trust, to then turn them into brand ambassadors. Clients are thus rewarded for their fidelity and engagement by being showcased in the brand's social media profiles. This is already the case for many brands that have fidelity programs or solid ambassadors: for example Sephora and its #SephoraSquad.