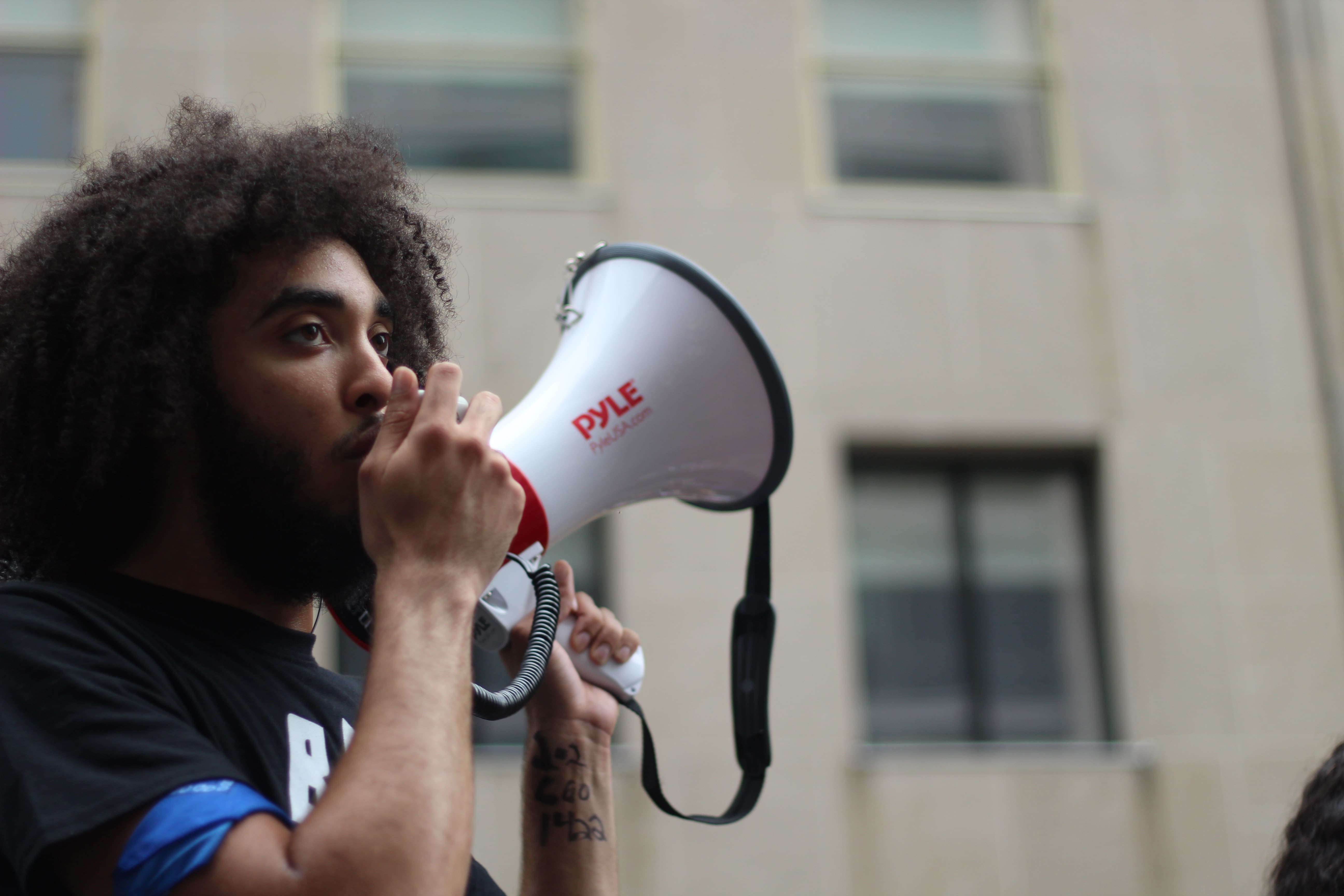 What is an engaged campaign?

How do you define an engaged personality?

An engaged personality, or activist as some people call them, is a person who is committed to taking direct action, usually in the political or social field. An engaged influencer campaign aims to make many people aware of a movement, a specific thought, or the brand identity of a company or organization.

A brand that demonstrates its commitment is showing its employees human values while deconstructing certain issues. Nevertheless, these campaigns must be managed rigorously to avoid confusion regarding the brand image.

Today, there are many committed influencers such as celebrities in the field of music, cinema, journalism, or politics.

We can mention the famous singer Madonna, the talented actor Leonardo DiCaprio, Angelina Jolie, Kate Middleton or Prince Harry and many others. All of these people bring about change and improvement in order to have a positive impact on the population. Through their personal convictions, they are appealing to their community, some of which have more than a million subscribers. Nowadays, their method is the same as the one used by companies today: awareness.

As an example, in 2018, the Belgian singer Angèle has released a clip of the track "Balance ton Quoi" dealing with various strong topics around ordinary sexism such as feminism, harassment, inequalities within the workplace... The French-speaking actor Pierre Niney also makes an appearance as a student apprentice on the topic of consent.

How do brands get involved?

A brand can at any time decide to integrate into its communication strategy, committed influencer campaigns that put forward several well-defined values. Among these corporate values, we can count well-being, gender equality, transparency, etc.

The objective of these brands is to raise awareness among employees and customers alike. Some of them will build their own campaigns or will collaborate with personalities or associations to create a committed campaign.

Nike launched two communication campaigns last year concerning the Black Lives Matter movement or even in honor of International Women's Day. These are two very powerful examples of the positioning of a brand towards social movements.

Committed people in vogue on the digital sphere

American influencer Lauren Singer, whose Instagram account is @trashisfortossers. The name of her Instagram represents a phrase she likes to repeat, and we understand why: Lauren fights to preserve the environment and in particular to avoid the massive use of plastic, a cause that pushed her to create an e-shop that offers 0 waste and plastic-free products.

Through her Instagram posts, she shares good examples and eco-friendly behavior to adopt to her community. For example, she posts a picture of the waste she collects on the beach, the compost she uses, or her kitchen cupboards made of jars and boxes that avoid the use of plastic bags and promote the loose food purchase.

The rise of engaged users on social networks

The ones that have always existed:

Engaged users on social networks can be "anyone". There are several well-defined profiles such as feminists, anti-capitalists, anti-racists, environmentalists, universalists, etc. Over the years, the messages have been conveyed through assemblies, demonstrations, advertising media such as television or literary works.

With the massive development of social networks, these different profiles have multiplied. Speaking out on certain topics has become less taboo and therefore easier to assimilate by any person. This phenomenon did not go unnoticed, and brands as well as committed influencers quickly followed the movement.

We've all seen it; the world of influence is changing. Influencers and micro-influencers dare to speak out, and brands have understood this. Their impact can be as striking as the campaigns carried out by the ambassadors of famous associations.

This committed campaign proved to be successful: it generated 37 collaborations, including 20 Instagram posts. The engagement rate, revealing the receptivity of subscribers, amounted to 12.76%, testifying to the real support for this cause.

Be careful of bad buzz

Brands that wish to launch engaged campaigns must be vigilant about the messages they want to attribute. Today, each message must be meticulously worked out and carefully prepared in order to avoid amalgams or misinterpretations.

Calling on communication agencies does not guarantee the impact of the message, because it is impossible to anticipate every reaction.

Last summer with the #BlackLivesMatter movement, many fashion and beauty brands joined the #Blackouttuesday to bring their support following the murder of George Floyd, especially on social networks. However, some consumers have denounced hypocrisy on the part of certain of these brands in comments under their posts. They accuse brands of using this event to improve their credibility.  Big luxury brands or a very popular ready-to-wear chain had notably been criticized on this subject.

By working on an influencer marketing strategy and especially with micro or nano-influencers, brands can expect authenticity of content, because as a reminder, micro-influencers (5K - 100K subscribers) decide to participate in campaigns voluntarily.

Specialized in a niche with a community of followers who have the same interests, authentic thanks to their transparent recommendations and in daily interaction with social network users, they usually volunteer to accompany brands to raise awareness for causes, if these are similar to their struggles.

To sum up, engaged and activist people have found their place in the digital sphere, and it is quite possible that a micro-influencer today will become an ambassador tomorrow.