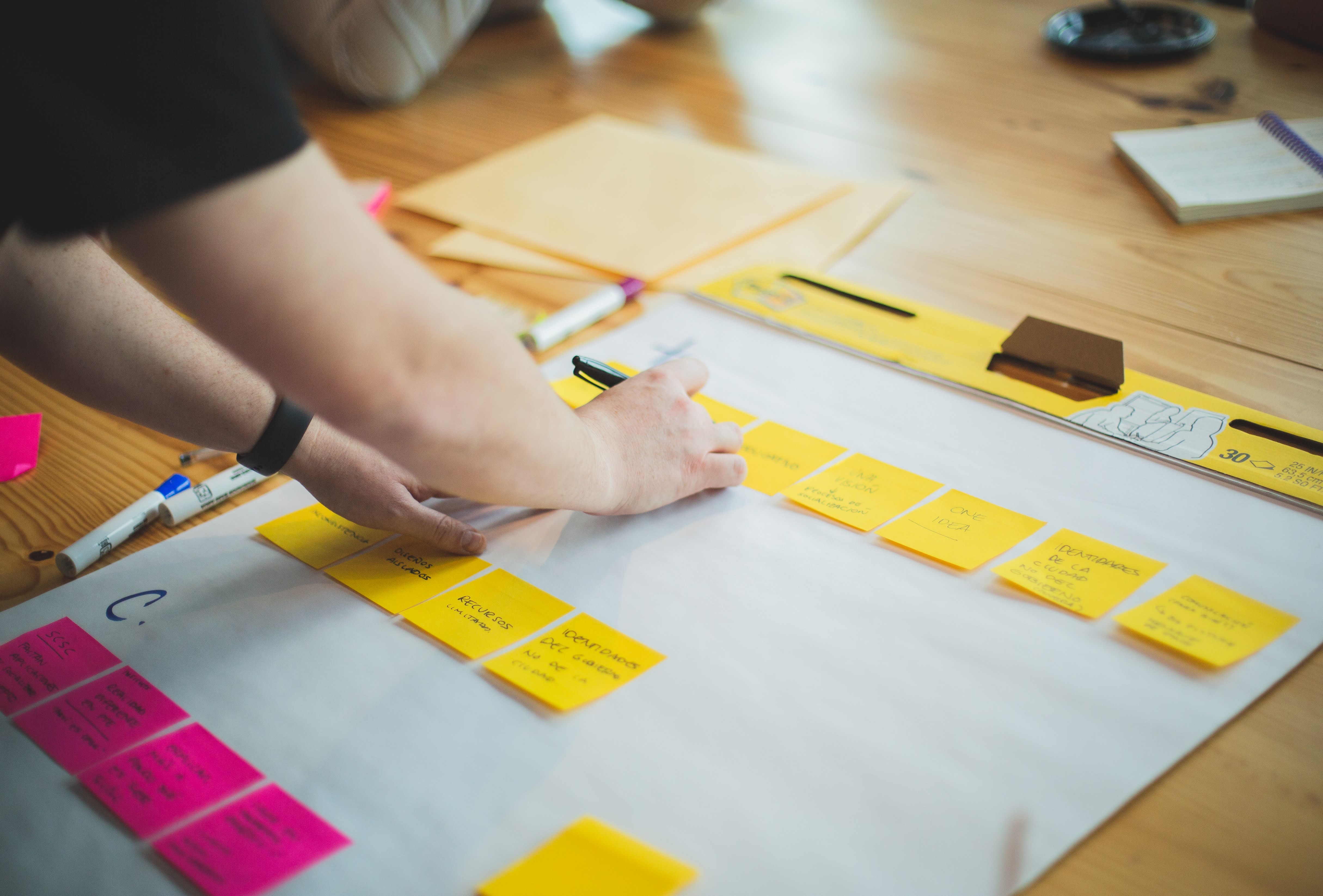 In the last few years, influencer marketing has experienced significant growth. Brand/influencer partnerships are multiplying, and for good reason: this communication channel is the most profitable that exists. Less expensive than traditional media, its value is estimated at 15 billion dollars by 2022!

However, the current crisis has encouraged brands to review the budget allocated to this type of influencer marketing campaign. From companies with a well-established digital communication strategy to new brands looking for low-cost communication operations, all are looking to further optimize the results obtained by this lever.

And the first step to a successful influencer campaign is to set a clear and defined objective!

The importance of defining the main objective of your influencer campaign

To determine the objective of a micro-influence campaign, you need to be able to answer the following question:

"What are my motivations to launch an influencer campaign?"

From this answer, will come all the mechanics to set up to ensure the success of the campaign.

It also allows you to define the Key Performance Indicators (KPIs) to follow in order to measure the success (or failure) of the influencer marketing campaign.

Finally, the definition of the objective will help orient the campaign brief and therefore the message that the influencers must convey. For example, during a campaign of notoriety, the influencer could communicate on a new use of the product or a redesign of the brand's visual identity, while during a conversion campaign, the creator will communicate on current commercial operations.

Example 1: In December 2020, the Clarins brand chose to communicate via influencers to promote their new online experience: the Clarins Virtual Store.

This is a visibility/awareness campaign around this new concept.

Example 2 : For its influencer campaign, the cosmetics brand L'Occitane en Provence had sent its eye contour serum Reset Eyes to influencers in order to collect UGC and opinions on this product launch.

How to target the right objective per influencer campaign?

There are different objectives that brand/influencer partnerships can achieve. This implies that a brand may want to target several of them: what to do in this case?

The best strategy consists of segmenting campaigns according to the objectives to reach (1 to 2 objectives maximum per campaign). This way, the mechanics and the brief remain simple (influencers are not overwhelmed with instructions), and the follow-up of the campaign is optimal because the success factors are immediately identified (thanks to the KPIs set beforehand).

Moreover, the more precise the objective is, the more targeted the influencers will be: for visibility, we will try to work with influencers who have the most subscribers; for notoriety, we will focus on those who generate the most engagement / create the best content, etc.

If the different objectives need to be reached simultaneously, it is possible to launch several influencer campaigns at the same time. However, it is important to keep in mind that campaigns can cannibalize each other (if they are too similar), and especially that some objectives cannot be reached in the short term. This is particularly the case for conversion, which must be worked on in several steps:

2. Transform this notoriety into traffic (online or physical, in-store)

3. Convert these visits into sales via commercial operations relayed by influencers

The objectives will evolve over time, depending on the success of previous campaigns and the company's global strategy. The key is to know how to decode the success (or failure) factors of a campaign and to continually optimize the mechanisms adopted according to its needs.

The brand lalalab recently launched a campaign with influencers to promote the Lalabox, a personalized photo box. The selected influencers received a promotional code allowing their entire community to get a 20% discount. This code is valid for a period of two months.

Which mechanics to adopt in order to reach my objective?

These mechanisms are the most common, but there are many others:

The key is to be original in your brand/influencer partnerships in order to differentiate yourself while keeping in mind the main objective to reach!