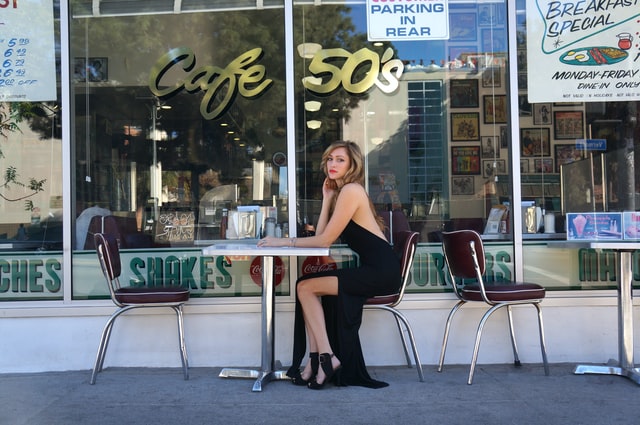 For the fifth year in a row, planning tool Hopper HQ has published the rankings of the richest influencers on Instagram in 2021. So who are they this year? Make your predictions, then check out our blog post. We'll reveal everything!

All-star influencers: who are they?

All-star influencers are known by their activity besides social networks: movie celebrities, models... They represent different categories that appeal on social networks such as fashion, sports, and many others. Thanks to their celebrity, they accumulate millions of followers on Instagram! This social network has become an essential tool in a social media marketing strategy, but also in an influencer marketing strategy. In fact, in 2021, 83% of brand-influencer partnerships are made on Instagram. Brand publications can therefore have a considerable impact on the consumer's buying journey.

For some influencers, it has become a very lucrative business and in particular for celebrities who are among the top 10 richest influencers of 2021. However, these mega-influencers are not the only ones to succeed on Instagram. American Emma Chamberlain is considered by Time Magazine to be one of the most influential content creators and now has a community of 14.7 million followers.

This year, several personalities remain on the podium, but perhaps one day we will see macro-influencers in this top 10 richest Instagram influencers?

In 2020, Cristiano Ronaldo was in third place on the podium, this year he is number one! As one of the most popular football players of this decade, the man with the famous nickname CR7 now has 369 million followers. Each Instagram post is said to earn him nearly $1.6 million per publication.

Also known as The Rock, he gave up his number one spot to Cristiano Ronaldo. Today, he has 280 million followers on Instagram and each publication earns him around 1.5 million dollars. A remuneration very close to the one that took his place.

Ariana Grande is the female pop celebrity! Well-known on the Billboard charts, this year she also managed to dethrone the Kardashian family members, and takes the third spot on the podium of richest influencers on Instagram. With 277 million followers, each of her Instagram posts earns her about $1.5 million. This is according to the Hopper HQ ranking.

Since 2017, Kylie Jenner has always been in the top 3 of this ranking. Nevertheless, all of her Instagram posts continue to earn her a lot of money, a payout that is reportedly $1,494,000. In addition, her community continues to grow with a total of 283 million loyal followers.

The famous singer moved up one spot to reclaim her 2019 spot on the top 10 richest influencers podium, securing the fifth position in the ranking.

Kim Kardashian remains the second most influential member of the Kardashian family, however, she has dropped two places on the richest influencers on Instagram compared to last year. Today, she has 265 million followers and is paid $1,419,000 per post.

This famous football player was not in the top 10 in 2020. But this year he is in seventh place - a big improvement!

The singer Beyonce, who became the face of the famous American jewellery brand Tiffany & Co, lost one place compared to the 2020 ranking. Nevertheless, the iconic Queen B is still accumulating more followers on her Instagram account; a community that now stands at 220 million followers.

The famous pop singer has been a regular in this top 10 for the past 4 years! With a community of 205 million followers, each publication earns him over a million dollars.

For this year 2021, this ranking includes three members of the famous Kardashian family. The model has not been part of this ranking since 2018.

Methodology of the Top 10 Richest Influencers of 2021 study

This listing was published by Hopper HQ in July 2021. Their analysis is based on internal and external data (agency rates...). This ranking of the richest influencers on Instagram is based on sponsored content specified through mentions and hashtags. See you in a few months in 2022 to discover together the next ranking!